3D volumes come from the segmentation of magnetic resonance, X-ray tomographic or micro-tomographic images. They are also generated in scientific modelling and by voxel editors. We are interested in the geometry of volume boundaries, called digital surfaces (Fig. 1). 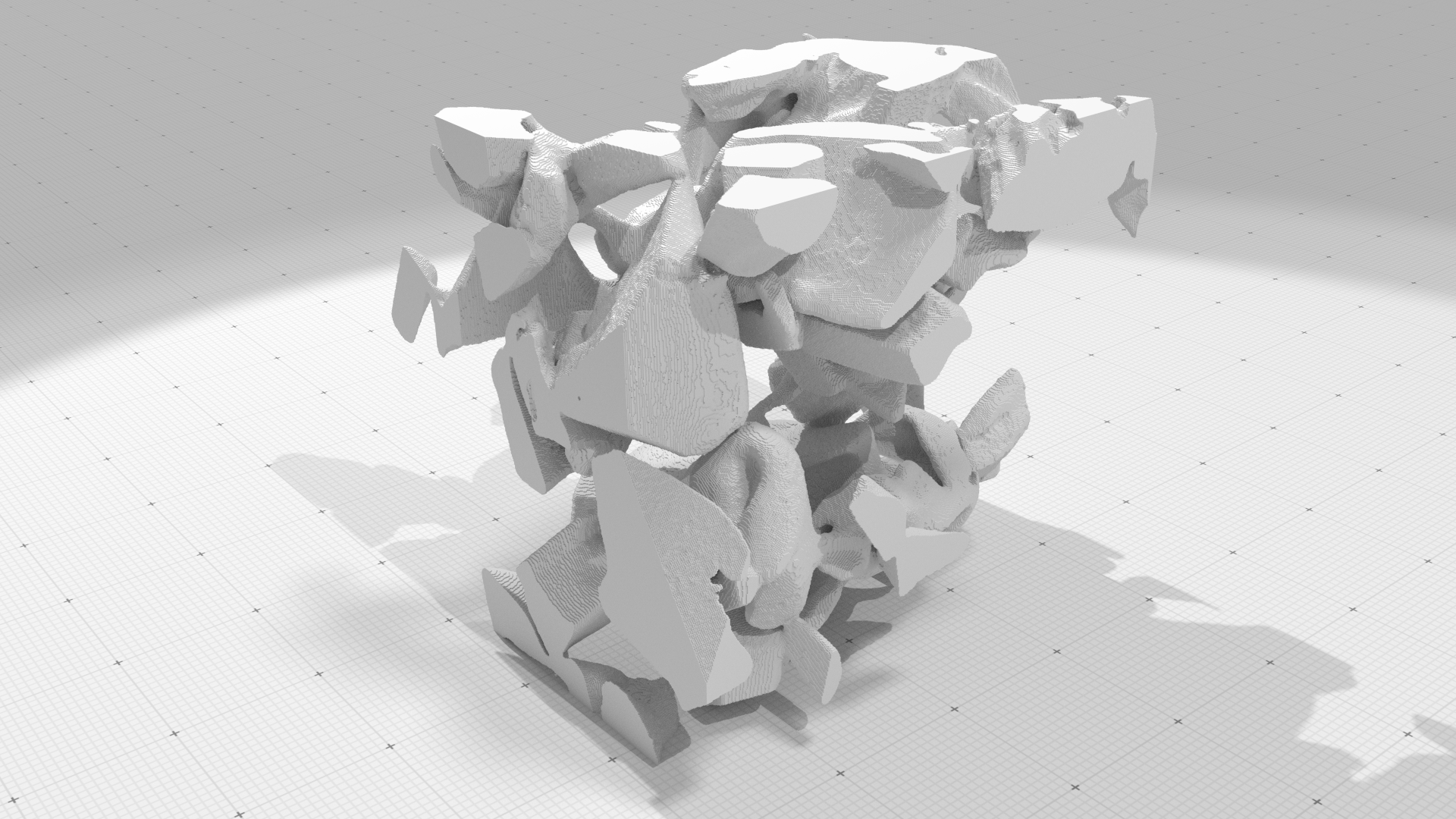 Keeping the digital nature of the data is an advantage to use efficient spatial data structures such as voxel octree, to perform constructive solid geometry operations, to do integer-only and exact computations, etc. A drawback is its poor geometry, because at any resolution a digital surface is only made up of quadrangular surface element whose normal vector is parallel to one axis. Many tasks in computer graphics, vision and 3D image analysis require a richer geometry: rendering, surface deformation for simulation or tracking, precise geometric measurements, etc. To perform relevant geometric tasks and to benefit from the above-mentioned advantages in the same time, we need to enhance the geometry of digital surfaces by estimating extra data for each surfel, like a normal vector (Fig. 2). In order to estimate a relevant normal vector, the surface geometry within a patch around each surface element should be gathered. There are numerous methods, but almost all of them require at least one parameter that controls the size of the patch, which does not always reveal the local geometry. 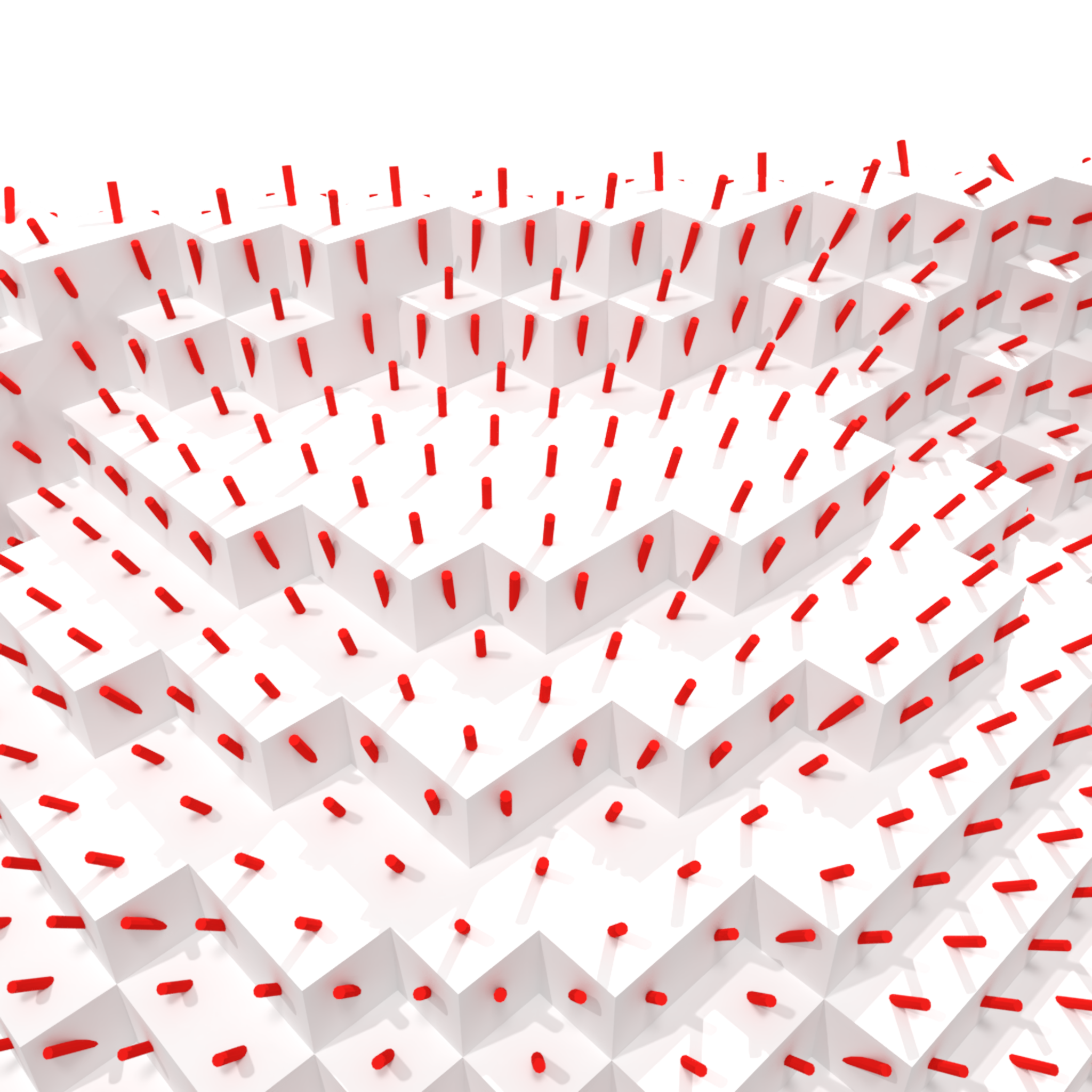 Figure 3: Piece of digital plane onto a digital surface and its normal vector, equal to the normal vector of the computed triangular facet.